Your browser is unsupported

We recommend using the latest version of IE11, Edge, Chrome, Firefox or Safari.

BS in Computer Science and Linguistics

Are you interested in natural language processing? Do you want to understand how Alexa talks? Our new major is for you!

This collaboration between the College of Liberal Arts and Sciences and the College of Engineering prepares students for technical or professional careers in humanities and sciences areas requiring a sound grounding in computer science. It is designed to meet an increasing demand for programming skills in various disciplines that include an aspect of language. This may include:

It is also geared towards traditional work in language analysis using computational tools, such as 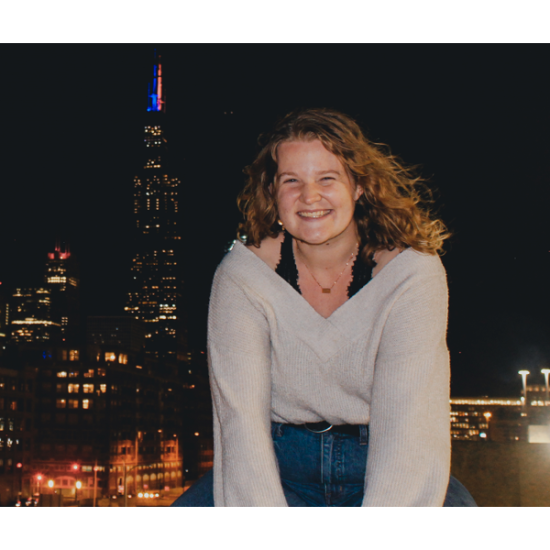 My name is Grace Pnacek, and I am a third-year undergraduate student studying Computer Science + Linguistics, with a minor in Math.  In the past semester, I worked on multiple intertwining research projects all centered around machine translation. I really appreciate the fact that I was able to center these projects for different classes around a topic that I think represents really well the intersection of Computer Science and Linguistics. It also gave me the opportunity to explore many different sides of one specific topic (like machine translation), such as the more algorithmically heavy side of vs the more theoretical linguistic side and the intersection between both. 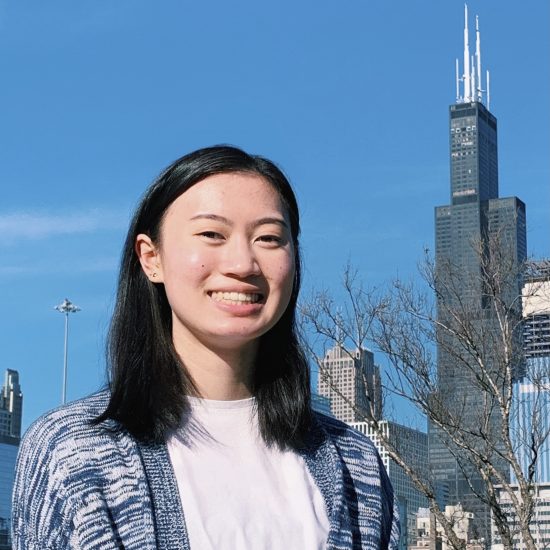 My name is Megan Herrera. I am a third-year undergraduate student majoring in computer science with a minor in linguistics. I ended up choosing these areas of study because I was always curious about foreign languages, society, and solving problems with technology. In the past year, was able to explore my interest in linguistics on social media through two projects: an independent study where I built a code-switching dataset of Tagalog-English tweets and a research project for the class LING 230 where I analyzed conversations in viral “Karen” videos. 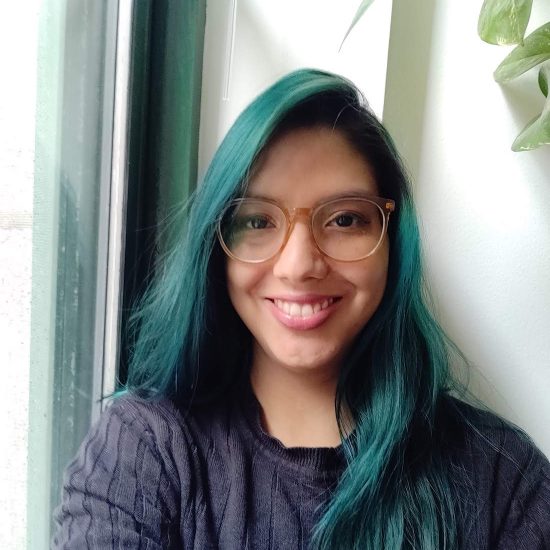 My name is Danielle Cartagenes, and I’m a senior in BS in Computer Science and Linguistics. One of the projects I worked on at the intersection of Linguistics and CS was creating a phonetics game called “Neti”. Neti is the start of an educational gaming platform for phonetics to help facilitate learning of the International Phonetic Alphabet (IPA). Built out of coding skills gained from CS 412 and intrigue from learning about the IPA in LING 150, Neti is the passion project truly born from the intersection of CS and linguistics. 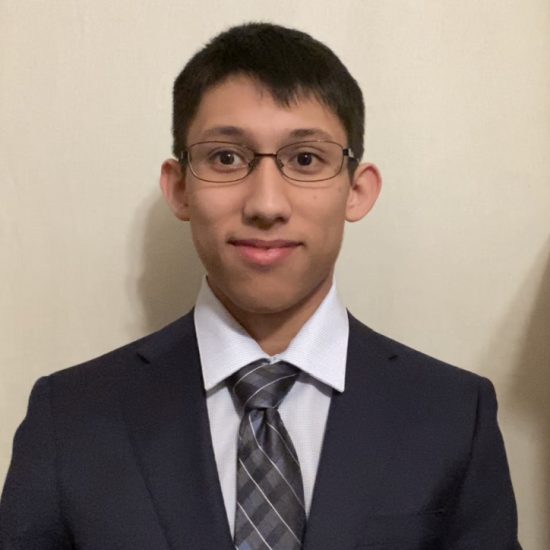 My name’s William FitzGerald and I’m a 5th year Senior majoring in Computer Science & Linguistics here at UIC. I initially started as a Computer Science major with a minor in Linguistics. I’ve always been a computer nerd at heart, but a few years ago Linguistics became an obsession that I never seemed to overcome. I used to procrastinate on Midterms by reading about obscure grammars and drawing syntax trees. When I found out CS+Ling was an option, I immediately switched. 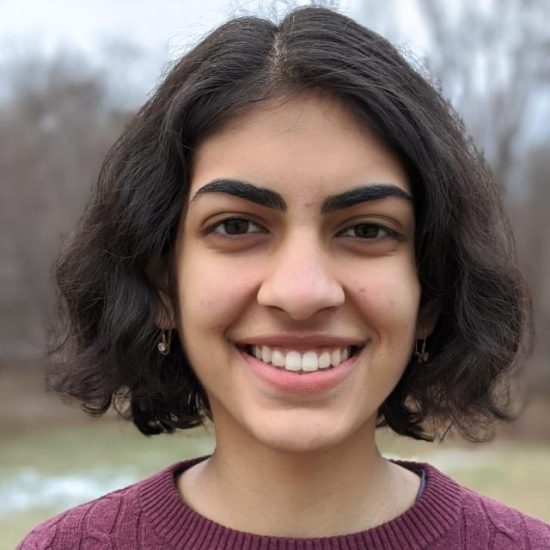 My name is Devika Tiwari, and I’m double majoring in CS and Computer Science and Neuroscience. The CS+Linguistics major is the perfect way to bridge my interdisciplinary interests. Strong theoretical foundations in linguistics inform my coursework in computer science. This major has given me a more nuanced understanding of the expectations and challenges in Natural Language Processing as we attempt to account for the syntactic, phonetic, and semantic complexity of human language.

In order to be considered for admission to Computer Science + Linguistics, students must have: Minimally one C and one B in MATH 180 and CS 111 with an average math/science/engineering GPA of 2.50/4.00, and minimally a B in LING 150. Prior to completing these requirements, students may declare “pre-Computer Science + Linguistics” only. Transfer students who are admitted to UIC with all academic requirements complete should speak with their academic advisor at orientation about next steps. The College of Liberal Arts and Sciences reserves the right to restrict the enrollment of students into its academic programs based on space availability.

The BS in Computer Science + Linguistics requires coursework in both computer science and linguistics as well as courses necessary to complete the General Education and Writing-in-the-Discipline requirements of the College of Liberal Arts and Sciences. Course requirement for the Major include both required and elective courses. Click the link below to read the official major requirements.

Career opportunities Explore what a major in CS+Linguistics can do

Interested? Learn how to declare a major in CS + Linguistics

Julie Sedivy- What if we admit we love our languages?